See the Bracket || What is this all about? Cool people from all over the internet have come together to play Starcraft and raise money for Worldbuilders in the process. Donate to your favorite team below to give them an advantage!

The tournament will be streamed live on Twitch.Tv/Worldbuilders.

Tune in to watch live on Wednesday, December 6 starting at 7:30pm CST.

Iron Galaxy vs. Geek and Sundry 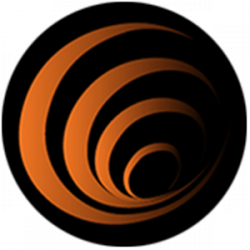 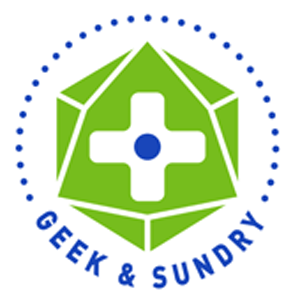 Ten teams making the world a better place through Starcraft

Some of the coolest people on the internet have gotten together to help Worldbuilders raise money for Heifer International. Teams will be participating in multiple rounds of a Starcraft tournament, with each team trying to raise more money than the opposing team; in each round, the team that raises the most money will be able to either select the map for their match, or know what races their opponents will be playing.

This will be a 2v2 tournament with teams of Pat Rothfuss & Max Temkin, Cards Against Humanity, Acquisitions Inc C-Team, The Doubleclicks, Iron Galaxy, Geek and Sundry, House Theatre Chicago, Paul & Storm, Mikey Neumann, and RunFanCast. Each team has their own donation page set up as a part of the big annual Worldbuilders fundraiser, and people can donate as much or as little as they want in support of (or against, should they so wish) their chosen teams.

The tournament will be hosted by Chris Geiger and Mary Beth Smith of The Nerdologues, some real professional comedians, on the Worldbuilders Twitch Channel.

All the money raised through the Tournament will go to Heifer International, to help communities create sustainable means of bettering their lives. It’s just an extra bonus that we get to have so much fun while making the world a better place.